There were several squeals of delight a couple of weeks ago when Ruby (Wax) and I received an email to say that she had been short listed for an award, which I nominated her for, as part of the Depression Alliance / Depression Awareness Week.

We were both invited to Kensington Palace yesterday to hear if she had won.

And guess what? She did!

There were some amazing nominations and I couldn't have been more thrilled that mine was chosen - I emphasised that Ruby has not only had an integral part in my recovery from mental illness, but also to many thousands of others in the UK and across the globe, who are also affected by the vial Black Dog.

Here is a little extract of what I wrote:

One of the most noticeable aspects of Ruby’s work is that she is determined to get people help, not take the glory. She has remained professional at all times throughout her career, and has undoubtedly changed things for those who’s lives are affected by mental illness. She has also had an impact on those who are lucky enough not to be touched by mental illness, by educating them and raising awareness of this serious matter, on a huge scale. More recently, she helped me challenge my university lecturers on the subject of mental illness – we were being taught some very poor, misleading information on the subject of mental health. She even offered to give the lecture herself! She has used her “name” to raise awareness of mental illness on a phenomenal scale, and shown more compassion, concern and understanding for others than anyone I know.

There is no question that Ruby goes above and beyond what is expected of her, to make a difference to my life but also the many others in the UK and across the world who are also affected by mental health issues and who are touched and influenced by her work. Nobody works more tirelessly at all this than Ruby and I do hope she can be awarded for her efforts. She is yet to receive any formal recognition for all that she does. 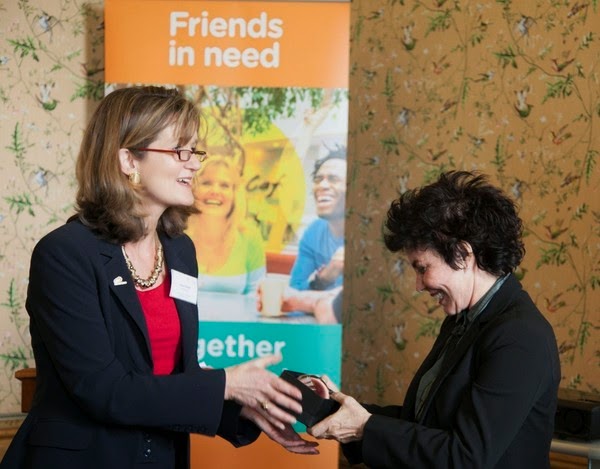 The award ceremony took place in "Queen Victoria's Bedroom", where she went to bed as a princess and woke up as Queen. We walked down the stair case where she tripped before being led into a room of "officials" who told her she had become Queen over night. Cool bit of history to come away with.

Here is Ruby and I with the fabulous Rachel Kelly, who's book Black Rainbow came out this week. Can't recommend it more highly. 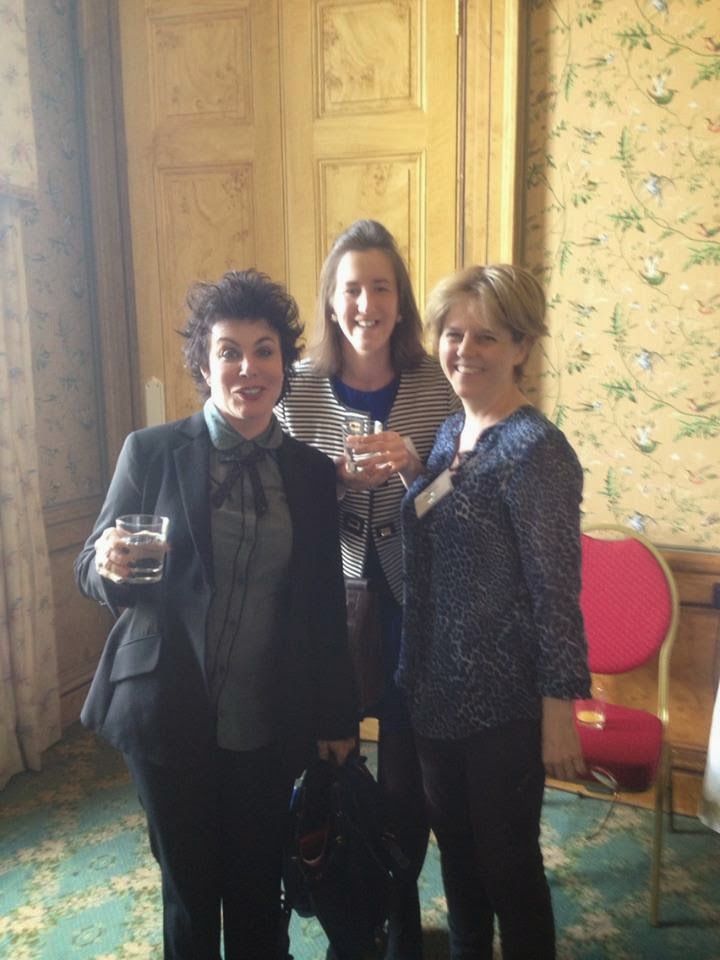 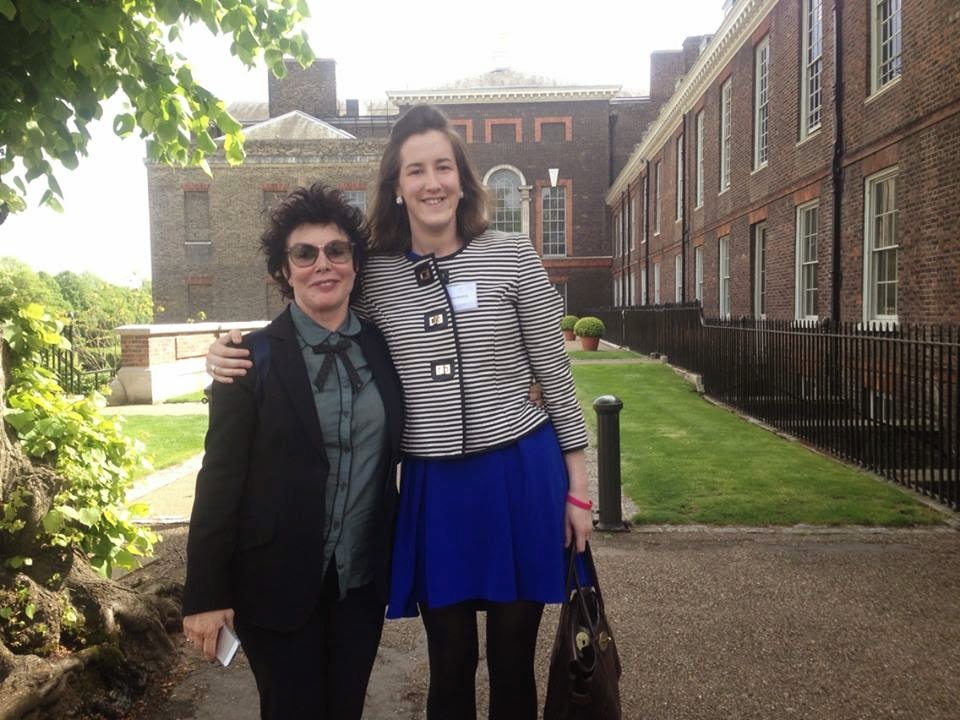 Massive thank you to the Depression Alliance for such an incredible and generous afternoon. They have written a great article about the awards here. Their work is amazing and so worth supporting. Very kind of Ruby to tweet this too - I am @mirandasmurmurs (the angel who pushed it!).