This time last year, I wrote a blog post summing up the best bits of 2013. I had to split the post into two parts as there were too many "best bits". I wasn't sure I would ever be able to top it.

I was anxious at the end of the year about the mountain I had to climb in 2014 - things on my "to do" list included: write dissertation, pass exams, graduate, find a job... which I knew were all achievable but I couldn't visualise myself actually clearing each hurdle without a hitch. But I did...! And I now sit at the end of 2014 hardly believing that I managed it all.  Here are some of the highlights of 2014:

January: I've mentioned my love of theatre before and I got the year off to a theatrical start with a trip to the play Jeeves and Worcester. I went to meet Joanna Lumley when she gave a talk about her Garden Bridge Project. January was overshadowed by the tragic loss of Charlotte Bevan. I wrote about her here - not a day goes by when I don't think of her. The month ended on a higher note with a trip to the West End to see Once the Musical.

February: I went to see my friend Rhiannon sing live at the Hammersmith Apollo at the Britain's Got Talent Auditions. Simon Cowell wasn't there as his girlfriend was having a baby but David Walliams was hilarious! My cousin was in a brilliant play at the Vault festival in a disused tube station at Waterloo. I don't remember much else about February - having never really grieved before, my family and I were faced with not one but two funerals for close relatives. It was at this point, having lost Charlotte as well, that I thought there was no way 2014 was going to be as good as the previous year. The end of the month ended on a much needed high with a trip to King's Cross to meet Kathy Lette (finally!) who was in conversation with Ruby Wax for the publication of Sane New World in paperback.

March: The first two months of the year had been very wobbly. I hoped that March would bring not just the season of Spring but one in my step too. The Spring in my step came on a chilly Sunday afternoon in Notting Hill / Holland Park when I walked straight passed David Beckham standing outside his new house. OH YES I DID. On Pancake Day I went to see my first Opera at the Royal Albert Hall. March also saw the start of the Sane New World tour get underway. There were about 50 - 60 dates and I saw it in Bishops Stortford and Bury St Edmunds and many others later on - I loved watching it evolve and develop having seen the bare bones of it in 2013. I went to see Miranda Hart perform her first stand up tour at the O2 and on the same day I also met Laura Collins for the first time. That was a very good day. I also went to Richard Curtis and Emma Freud's house to support their son Spike who bravely was stuck to their front door for an hour in the freezing cold in aid of Sport Relief. A real privilege to meet them all especially Scarlett who writes an incredible blog...

April: I discovered Bleecker Street Burgers thanks to Rosie The Londoner and devoured one on the Southbank. No burger has ever tasted so good. Nothing beats an email on a dull Monday "I've got to finish my dissertation but would rather be elsewhere" morning inviting me to Kensington Palace. And that's just what happened. And then I actually did hand in my dissertation. So April was a damn good month. The last day in April was the actual trip to Kensington Palace. I was invited with Ruby W because I nominated her for an award. We went, She WON... Here's what happened.

May: I went to see the play Relative Values at the start of this month starring Patricia Hodge. Totally brilliant. My inspiring Aunt wrote a book called Teenagers Translated - a top read. I highly recommend. I also was lucky enough to meet Rachel Kelly, who happens to be my neighbour and has published an amazing book called Black Rainbow. I finally met the OTHER Miranda this month. And gave my first ever public speech with her on Mental health / stigma. The most important thing that happened in May is that I finished my degree... forever!! The final day in May saw me meeting Romy Wood for the first time and we went to see Kathy Lette giving a talk on Autism.

June: Perhaps the biggest and best news from June was that I found out that I passed my degree and got a 2:1....!!! I got my very own personalised graduation card from Betsy Benn. I paid a sneaky visit to Colleen and Clare in Southwold and bought myself a new leather jacket. I had a terrifying job interview in June, which didn't turn out the way I was hoping it would BUT actually led to something even bigger and better.

July: Whilst temping in June and July, I found an opening in my diary to go and see Marina Abramovic who was performing at the Serpentine Gallery. I also snuck off to Wales for the weekend to climb a mountain with two great friends. And when I came back I went to the Quentin Blake exhibition. Very nostalgic. Another theatre trip - this time to the Importance of Being Earnest. I've seen that play many times and I enjoyed this performance / version the most. I also actually properly graduated without tripping over this month too. Miracles do happen.

Phew. I need a breather. And I need to top up my tea before I resume for the rest of the year... it gets busier! 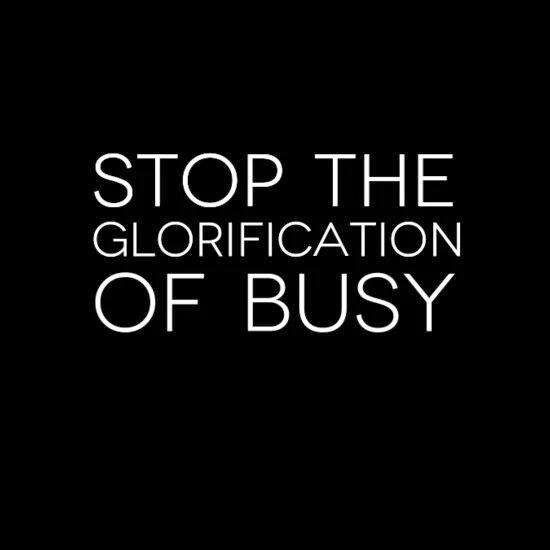