Some Sundays are good. Some are totally dreamy. Today was the latter. What better way to start than by pouring over newspapers - its not the news I like - its the theatre, gossip, reviews, comments etc. 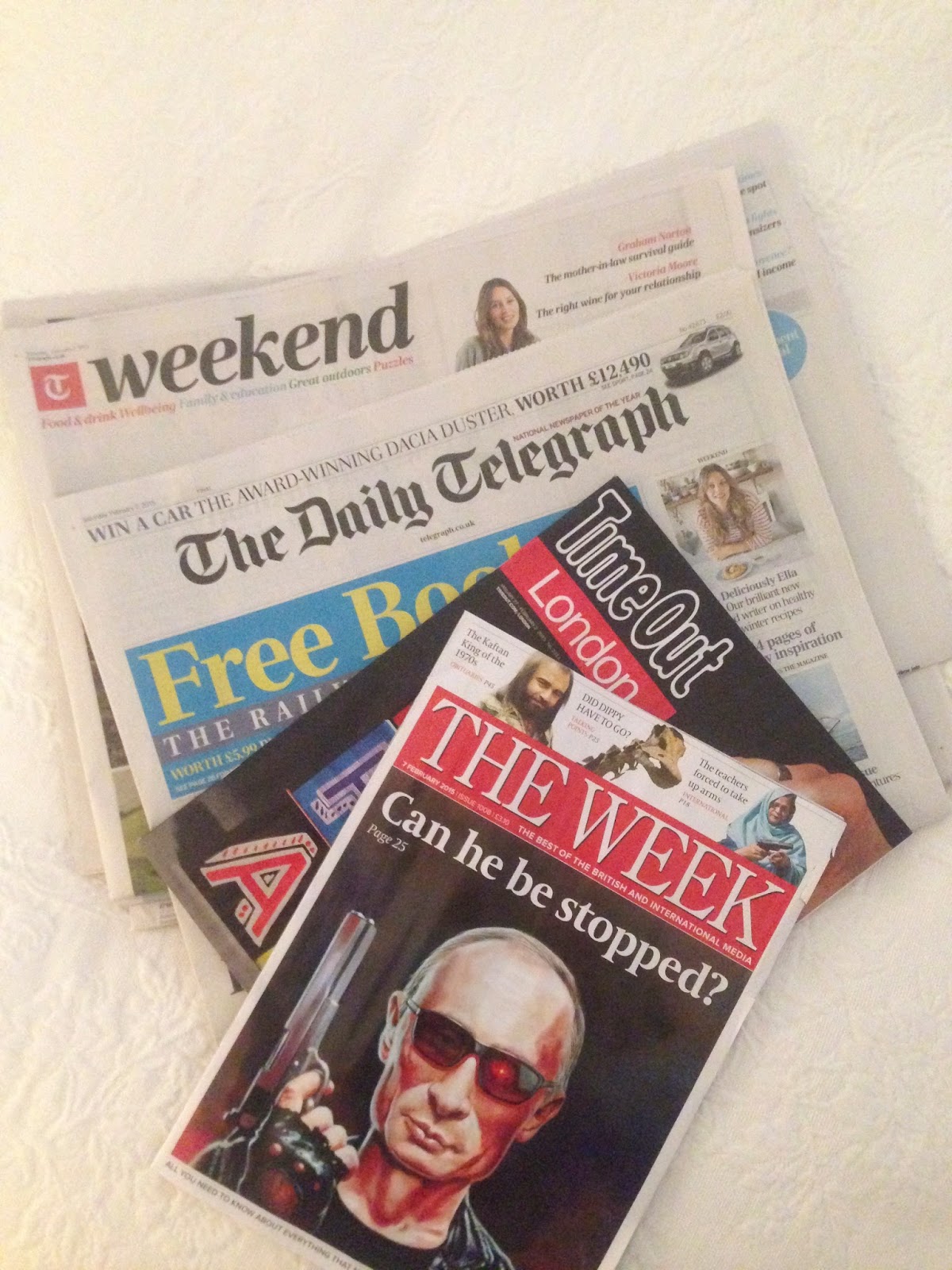 My day started with a quick stroll round Holland Park. It was too sunny and would have been rude not to.

And THEN the day really got going with a trip to the East (again)... for Brunch. I was SO hoping to report back on brunch in Hotbox but I was too hungry to wait 90 mins for a table. That's how popular it is. Another time.

So we headed to Canteen in Spitalfields and, again, I'm afraid I was too hungry to wait and take a photo of my delicious fried eggs, bacon and bubble and squeak. I KNOW. God it was good. That's not usually my thing but today was an exception.

Brick Lane was just heaving and buzzy. I saw the queue for the new Cereal Killer cafe and can't believe the lengths some people will go to for a bowl of cereal. My favourite chocolate shop next door was just as busy. 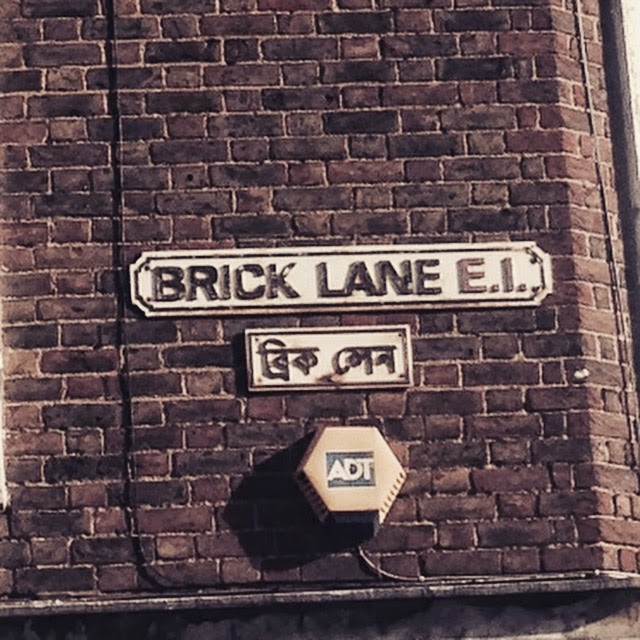 This is my favourite cafe in Shoreditch and as far as I can work out, it doesn't have a name. But it is next to the Whitechapel Gallery and Aldegate East tube station: 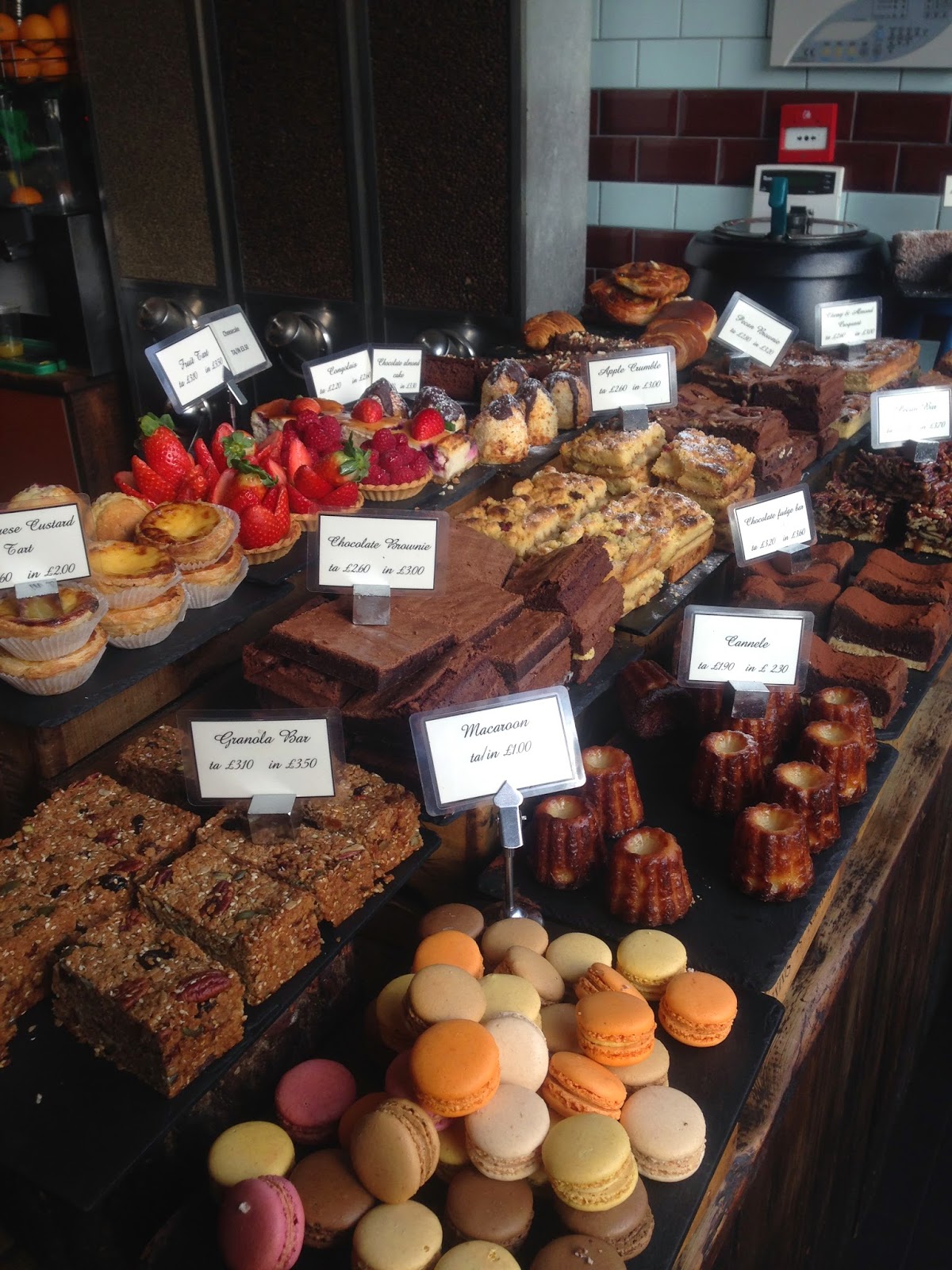 Columbia Road Flower Market comes alive on a Sunday. Its a tiny road, which makes it seem even more crowded than Portobello on a Saturday. I love Angela Flanders perfumery - even better than Jo Malone (soz Jo). Everything smells totally delicious. I refrained (with difficulty) from not buying anything. 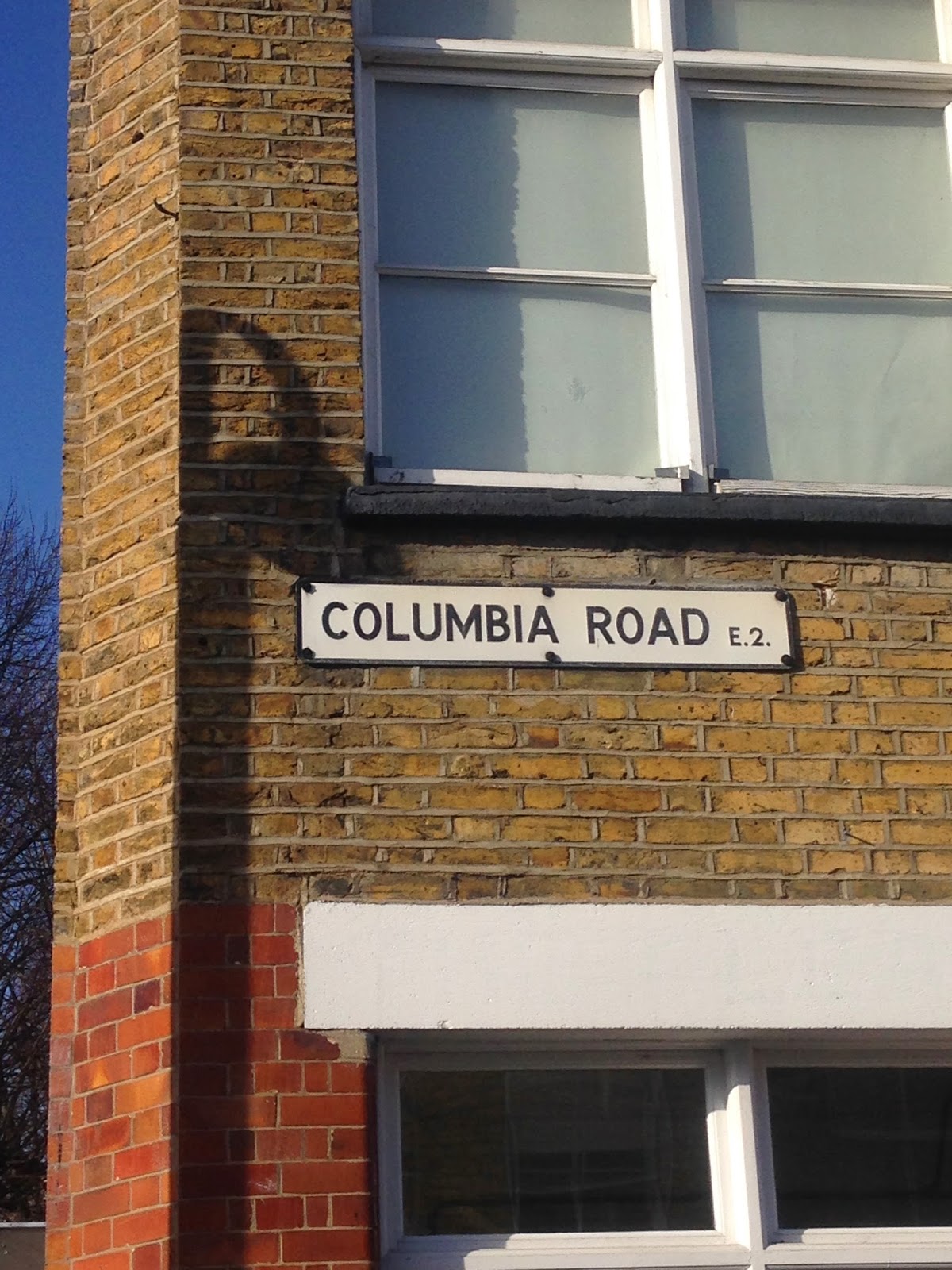 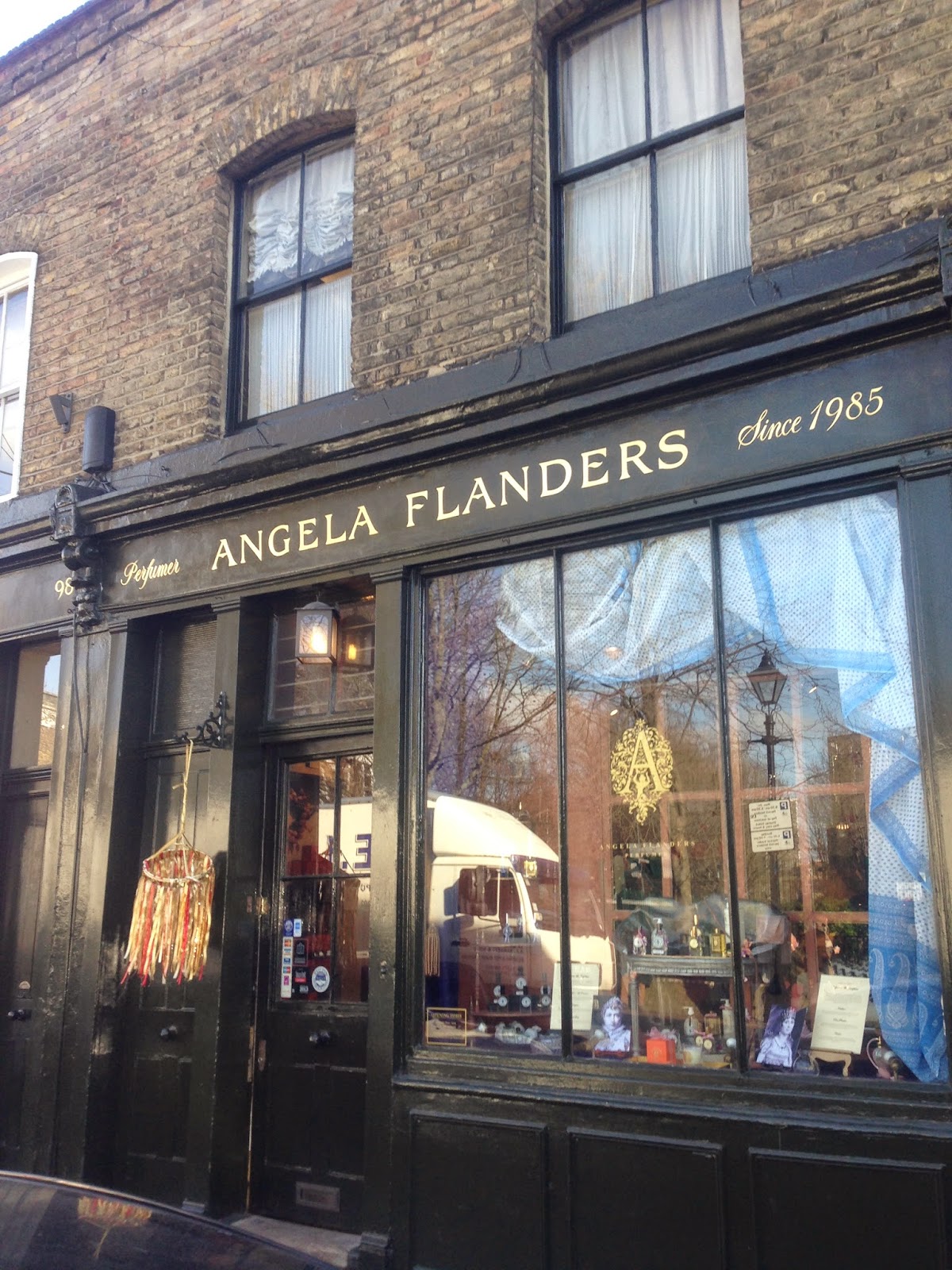 And then HOME to the west, where I feel a little more... at home! There is no better way to end the day than toasted bagels with nutella, doritos and the BAFTAs. In bed. I'm not a great film buff - theatre is more my bag - but even I got excited about seeing David Beckham and Benedict Cumberbatch* on the red carpet.

To top it off, TED have tweeted one of my favourite talks to their 4.3 million followers. And it was very well received.

A thoroughly splendid day - the kind I looked forward to most when I was doing my degree - a year ago, one could never justify doing anything other than sitting at a computer screen and typing essays. But now.... freedom.... Which is still a novelty, even though I finished my degree 9 months ago. I'm doing much better at doing "nothing" - despite travelling all over London today - I proved I can sit still for about 5 hours straight this afternoon / evening.

Not even the not so good football score could taint my mood. I'm on the count down to Edinburgh now. #4days
Posted by Miranda B at 00:08