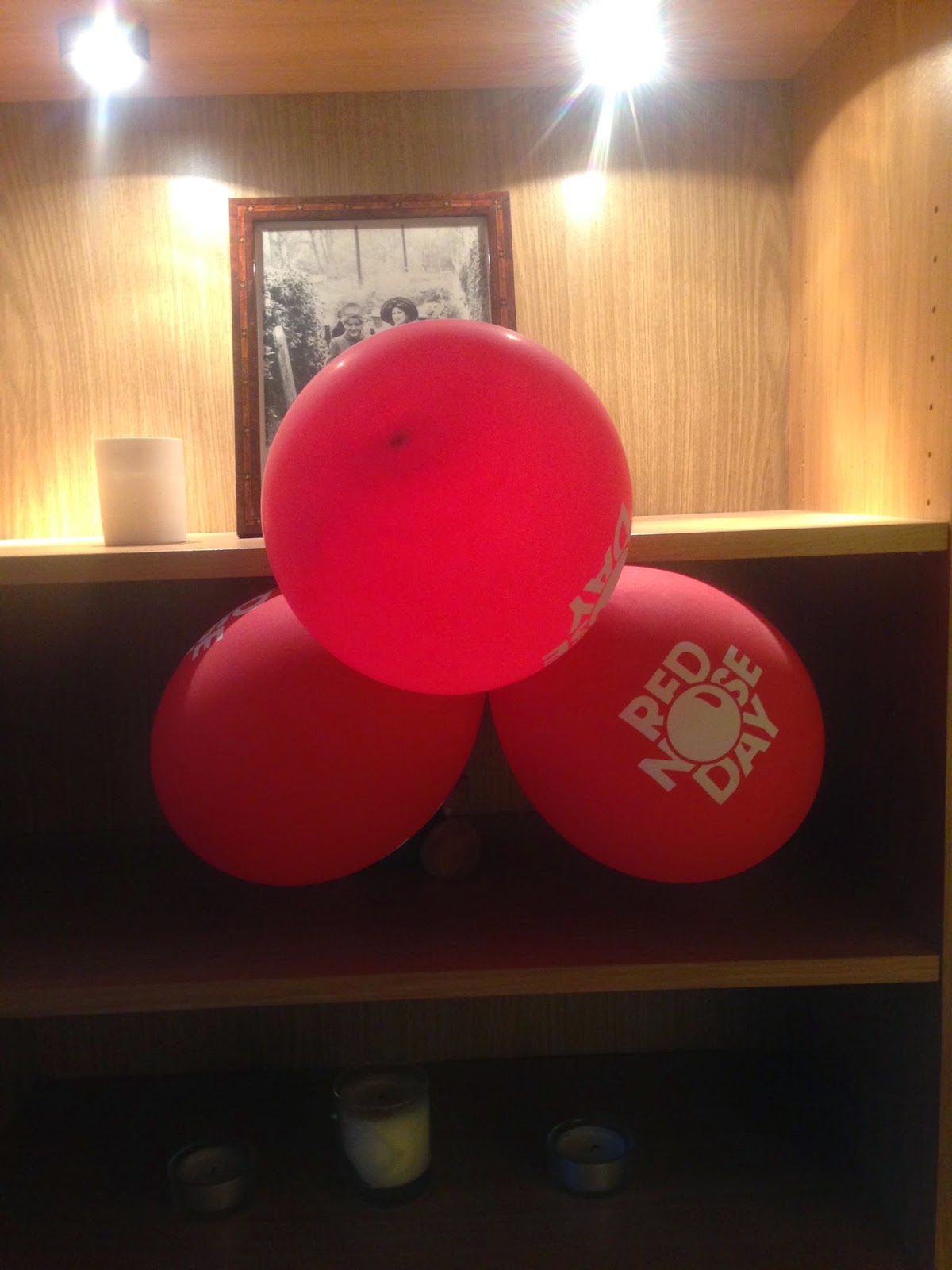 I LOVE Comic Relief. A few posts ago, I think I mentioned I would be doing something funny for money for this very worthy cause. This is what happened....

There was something unusual about Hampstead Heath on Saturday 7th March. A few hundred excited and enthusiastic people had gathered to do something quite remarkable in aid of Comic Relief.


In honour of Miranda Hart, the plan was to GALLOP (no horses involved) a MILE around the athletics track - 4 laps. It was much harder than it looked and hilarious fun. 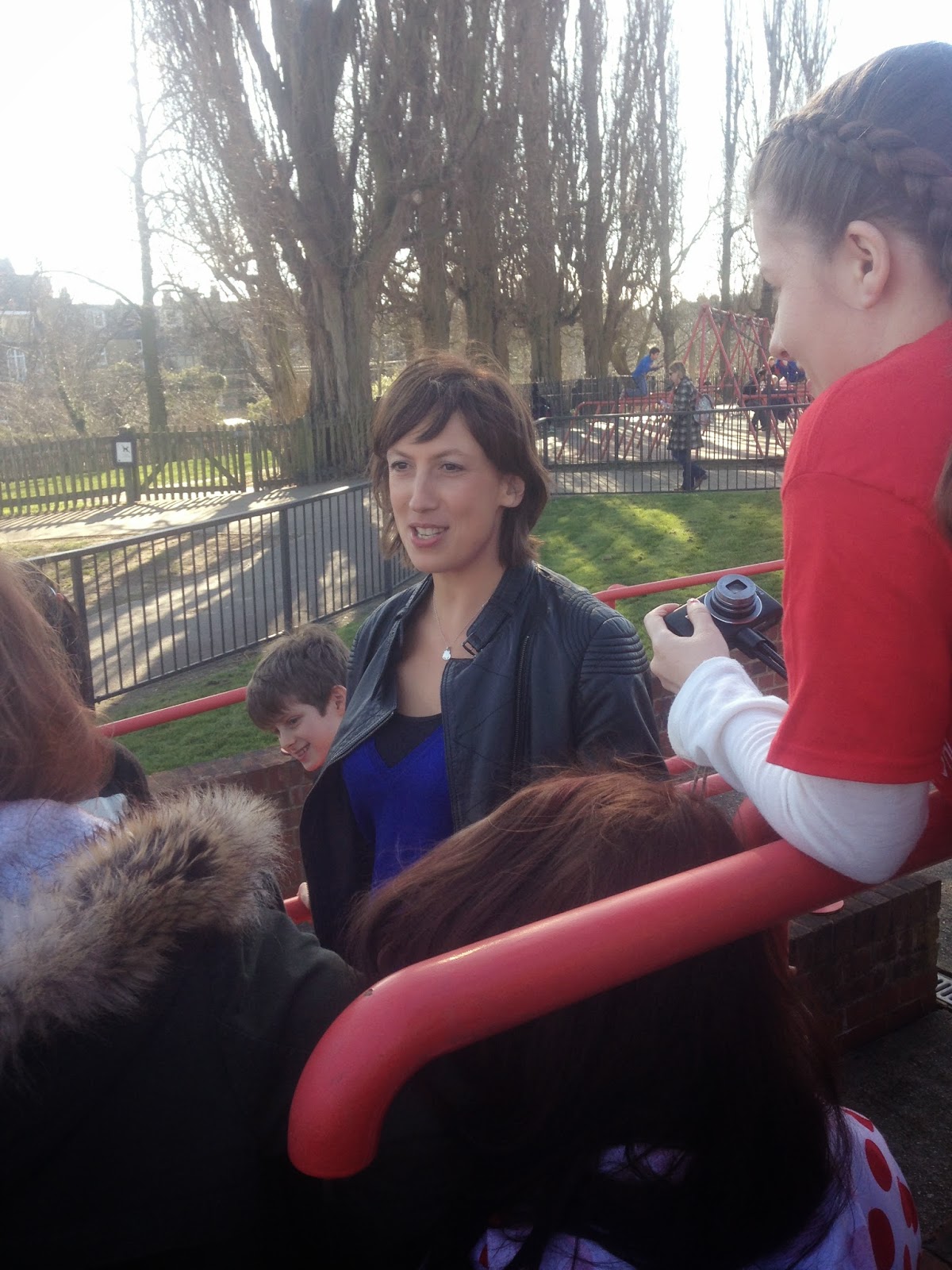 And GUESS WHO turned up as an unexpected surprise to show her support - none other than Miranda Hart herself. I KNOW! Richard Curtis and Emma Freud (the founders of Comic Relief) arrived with her - and literally had to shield her from the squealing, giggling gallopers who rushed to greet her. 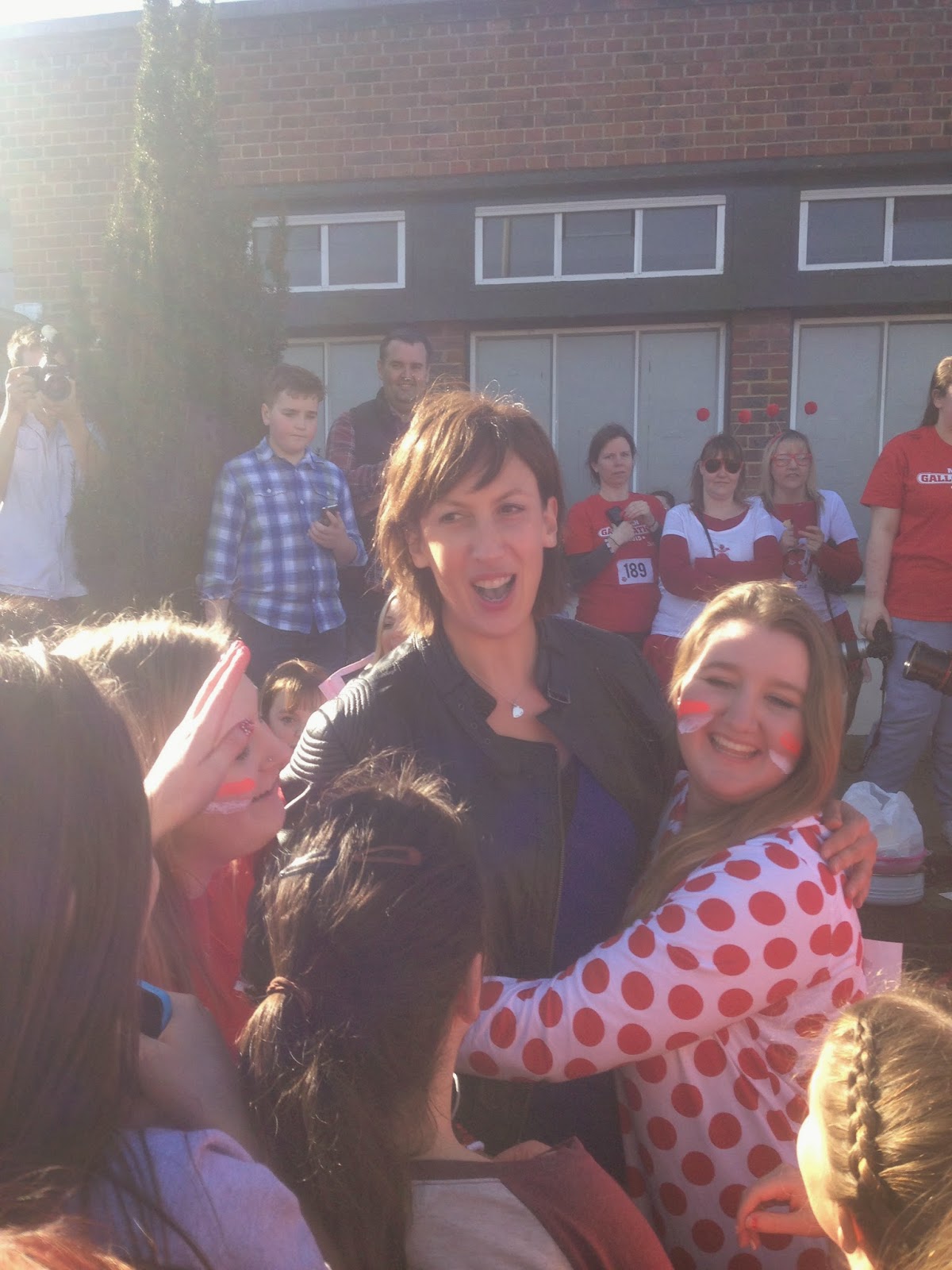 There aren't many people who would honour and acknowledge their fans quite like she did. It was very moving to see so many people so overjoyed by her presence - not least because so much thought had gone into the whole event and for the "Head galloper" to actually be there meant a lot.

Below (left): The view from the track
Below (right): Emma Freud, Miranda H and Spike Curtis 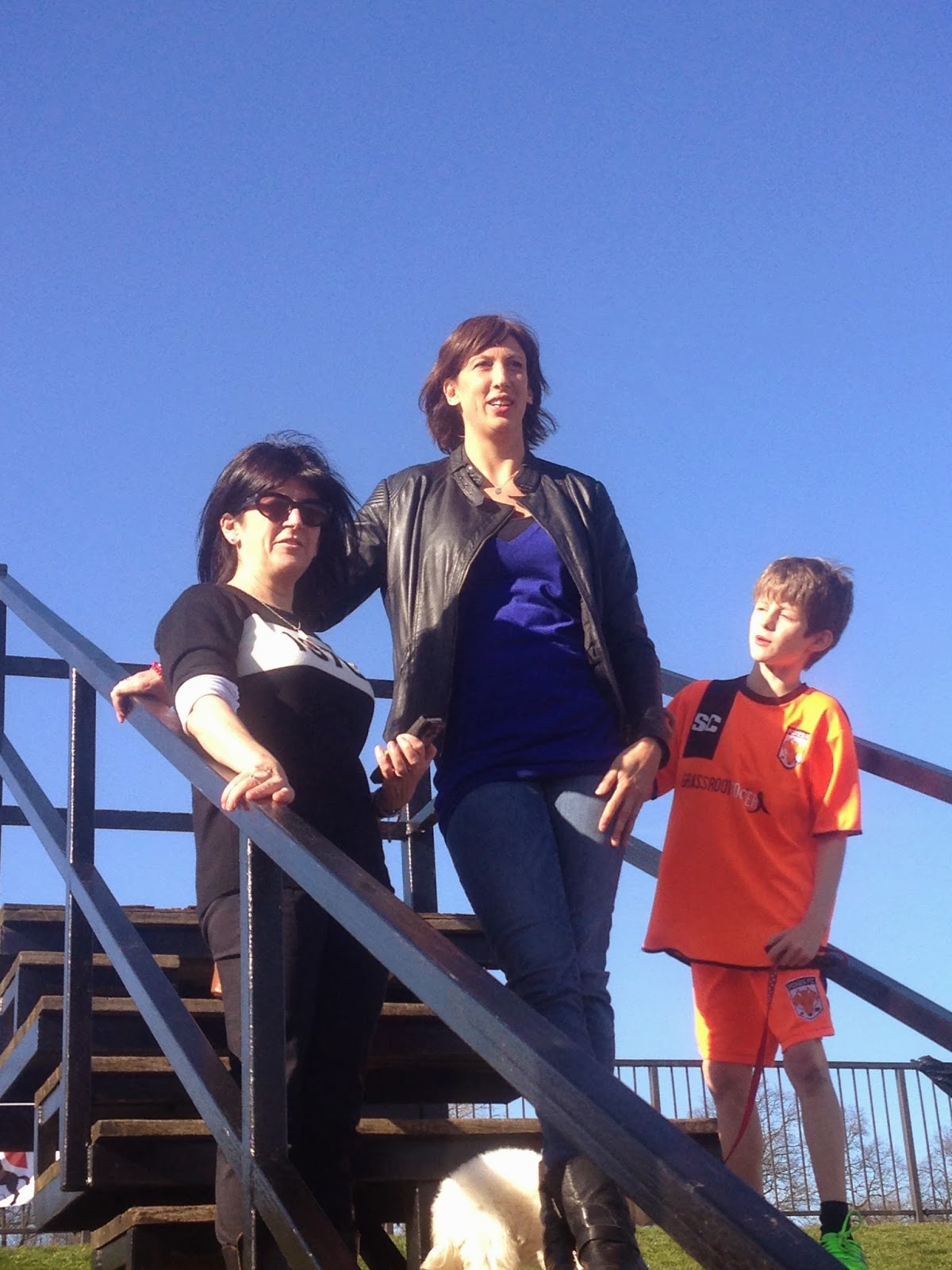 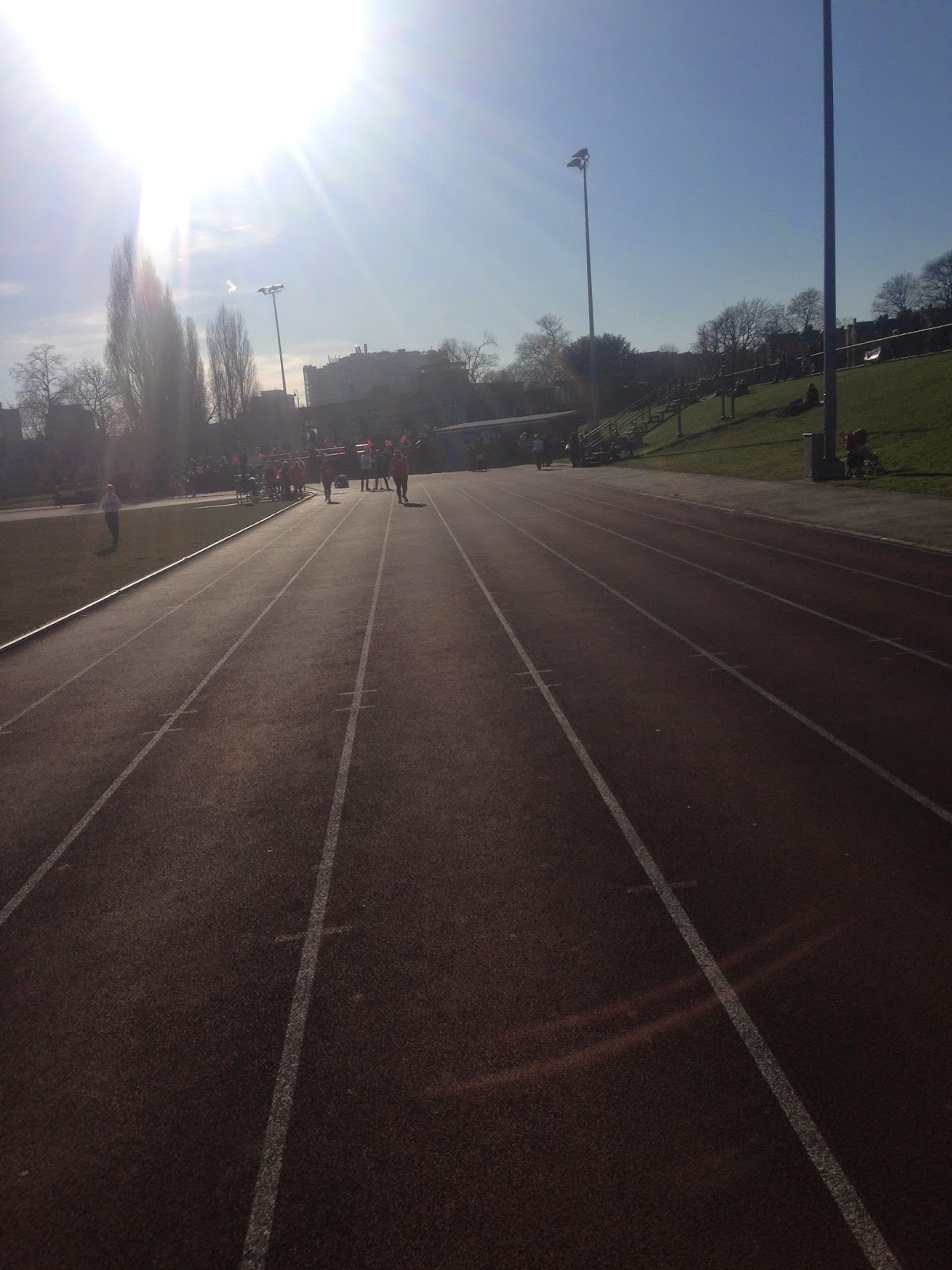 This is the greatest and my most favourite photo of all - see if you can spot me ! 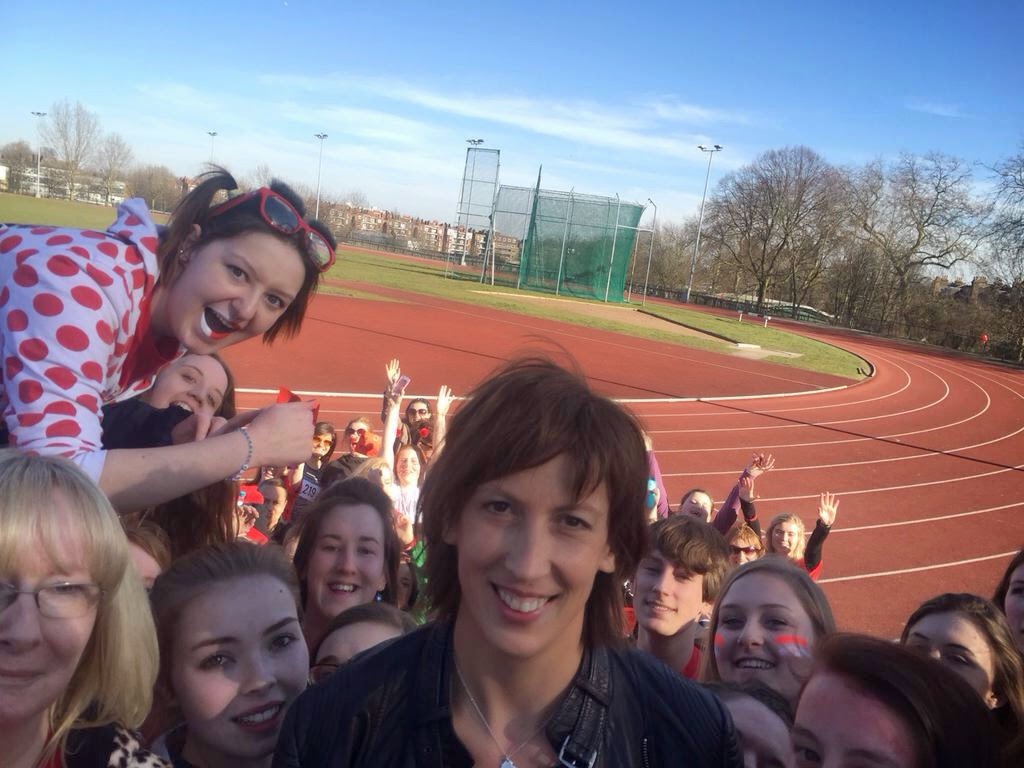 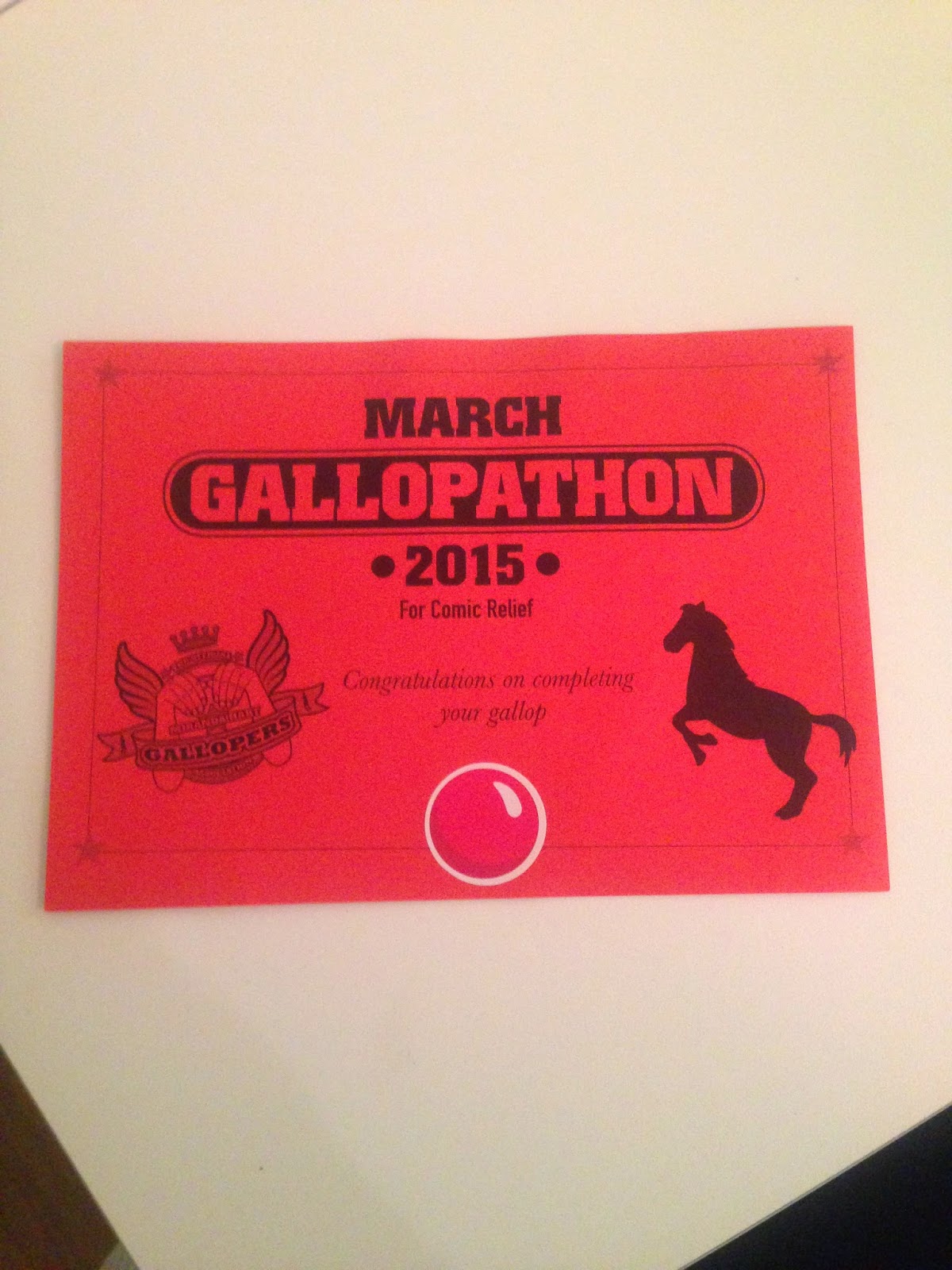 The highlight of the afternoon was not only seeing Richard Curtis gallop two laps of the athletics track (half a mile) but when Emma Freud introduced me as the "other Miranda", she gave me a big high five and exclaimed that we do actually look quite a like.

I believe the gallopathon alone raised more than £16,000 for Comic Relief, which is so incredible. Fingers crossed it takes place again next year!