This week marked a special date - on the 29th May, it was exactly three years since I was invited to have tea at the Ritz with Ruby Wax. It is all thanks to Black Dog Tribe and that special afternoon that we met. 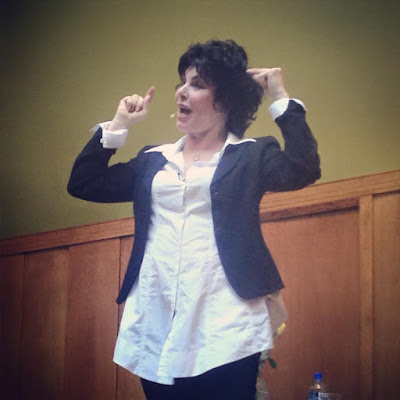 See this blog post from that day...it brings back goose bumps.

It was such a special afternoon for so many reasons - I am still in touch with many of the people around the table today - one of them has just had a BABY!

I am SURE that even had this particular afternoon not taken place, Ruby would still have received her OBE but who knows...! I am still jaw achingly happy about that...

I actually saw her first one woman show Losing It just over four years ago and had no idea that a year later, I would get the chance to meet her.

6th June will also be the second birthday of Sane New World. If you haven't seen it / read it / heard of it - WHERE HAVE YOU BEEN ?! Book two is coming out later this year...! 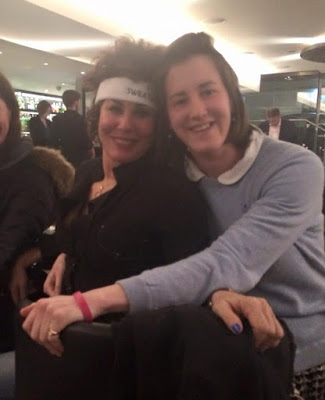 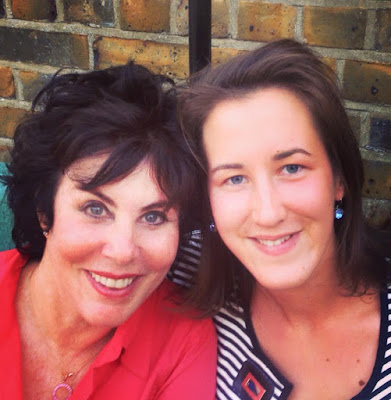 Ruby is one of the funniest and bravest people I know. Here's to many more years of fun and laughter. I remain in awe.
Posted by Miranda B at 23:21