Women in the Justice Maze

Here's an interesting video, which was published at the beginning of December last year. Narrated by Edwina Grosvenor, founding trustee of the Clink...

What happens to women in the criminal justice maze ?

There are 12 women's prisons in the UK. According to the Prison Reform Trust, two-thirds of women who are sent to prison are mothers, which leaves 17,000 children separated from their mums by imprisonment each year. This leaves these young people at a much greater risk of finding it harder to cope later on in life - disruption at home, school, unable to get and hold down a job and more likely to experience homelessness. The number of women and girls in prison has doubled in the last 20 years. And to make matters worse - reports suggest that women are often in worse shape when they leave prison than before they went in. 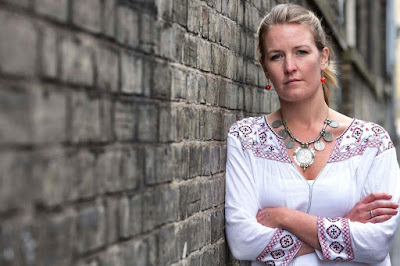 There is clearly so much wrong with the justice system - especially for women. I have huge admiration for people like Edwina who is trying to fix it !

We need to #FixTheMaze
Posted by Miranda B at 06:30