Several trips to the theatre.....

My plan to try and do less / slow down is really not working at all. I have been lucky enough to feed my theatre habit quite a lot in the last few weeks and thought I would share some of it with you.

Comedian Bella Younger has created a parody account Deliciously Stella on Instagram. I started following her last summer and she now has 120,000 Instagram supporters! I went along to her first ever stand up “in role” performance. She hadn’t quite learnt the material and it will invariably chop and change as the character develops, but I can see her being a much loved and popular face in the next few months / years. I guess she was also testing material for her Edinburgh show later this year. Do follow her on Instagram – she brightens up any grey morning with her FAB ABS. 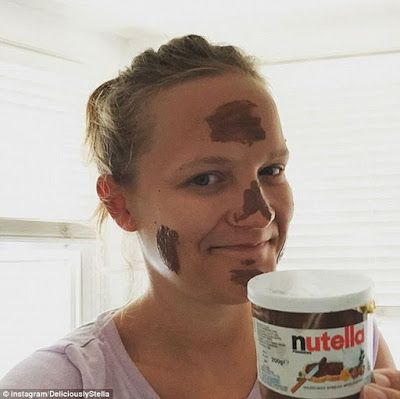 Perhaps one of the greatest ever pieces of theatre to hit the West End stage has been the musical version of Billy Elliot. Three hours long and a total roller coaster of emotion – soaring (literally) highs and crashing lows. Very sadly, it has now left the London’s Victoria Palace theatre to start a big UK tour (which I think has already started?). But I spontaneously went to see it just one more time with a friend and I am so so glad I did. I have seen it maybe three times before but not in the last 5-6 years so had forgotten how incredible it was. All is not lost – you can buy an incredibly well filmed version of the stage show (unbelievably cheap given the quality of the performance). I have already bought it and watch it once since I saw it live. Mind blowing. 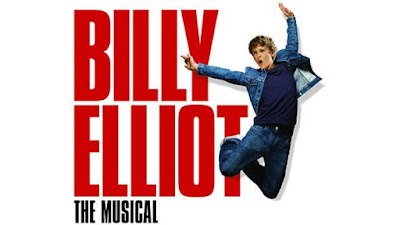 Felicity Ward's stand up performance at the Soho theatre was highly entertaining and Ralph Fiennes in The Master Builder at the Old Vic deserves a blog post all of its own. Such a privilege to see him live.

In the coming weeks, I am seriously excited to see Elegy starring Zoe Wanamaker and the much talked about play called People, Place and Things. Denise Gough has just won the Olivier award for Best Actress and gives “the greatest stage performance since Mark Rylance in Jerusalem” so it is not to be missed...

Theatre is definitely NOT a summer thing – unless you go to the Open Air Theatre in Regents Park, which I did a few years ago on a glorious summer’s evening - but when there is seriously good theatre around, its hard not to miss out. Also, the Edinburgh Fringe Festival happens in August which is also the middle of summer and I did that last year in (mostly) glorious sunshine. Hoping to go again this year....

This might sound mad but I’m a big fan of paying as MUCH as I possibly (and reasonably can) when I go to the theatre – there’s no point in sitting on a tiny and cramped balcony with a restricted view for £15 and if you think of all the work and complexities that go into putting on a mammoth production, and how hard actors have to work to “make it”, I always try and pay as much as I can afford, to sit in a good seat in order to remember it for the right reasons and not for feeling uncomfortable or being distracted throughout.  Having said that, I do think it’s important that theatre should be affordable for everyone..... and it often isn't.

London's Wonderground is starting on the Southbank soon - often affordable and some really high quality shows.

I'm also getting back into reading and really enjoying the time I'm spending away from a screen - and it forces me to sit down. Will save another blog post for books at a later date !
Posted by Miranda B at 07:00