2016 was a rocky ride for everyone – it will surely go down as one of the most “significant” years in political history. Not least because Britain marched out of the EU (sh*t) and Donald Trump stormed into the White House (double sh*t).

The writer and editor Agnes Frimpton summed it up brilliantly:

2016’s been a cluster-fuck of a year. David Bowie, Victoria Wood, Alan Rickman, Leonard Cohen – Leonard fucking Cohen – are dead. The UK voted for Brexit, the US voted for Donald Trump and populism is on the rise across Europe. And the pollsters got it wrong. Everyone got it wrong. “People in this country have had enough of experts”, said the charming Michael Gove, and many people agreed.


Losing Alan Rickman, Terry Wogan, Leonard Cohen, AA Gill, David Bowie, Prince, George Michael and many others was bad enough. Just when we thought it couldn't get worse, the actress and all-round genius Carrie Fisher died followed the next day by her mother Debbie Reynolds.

Despite all the above, I found there was a lot to be positive about and I had many highlights. James Corden's Carpool Karaoke may well be what saved us all. 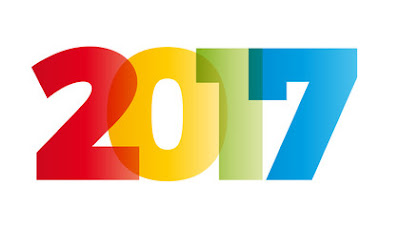 The opening of Hamilton (from huge success on Broadway to the West End).

Adele at Wembley – beg, borrow, steal a ticket for her big finale. I got 4 tickets in the pre-sale thanks to Twitter and yes I am very smug about that.

The recreation of Disney's Beauty and the Beast starring Emma Watson. Trailer here
Posted by Miranda B at 07:30